Home » Who We Are

McCartin Daniels PR is a full-service public relations firm specializing in national media relations, public relations counseling and strategic planning.  Our clients have included book and magazine publishers, authors, businesses and non-profit groups including a documentary film festival.  We’ve seen the media shift and new media come up, but the hunger for good stories remains constant.  We figure out where the new stories are coming from and how to tell those stories well.  Our strong media contacts include national and local newspapers, television, radio, news wire services, magazines, online and professional trade journals.  Our goal is to provide clients with both short-term coverage and long-term visibility. 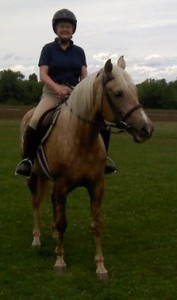